I work in GovTech and make various things on the internet. 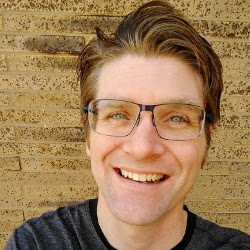 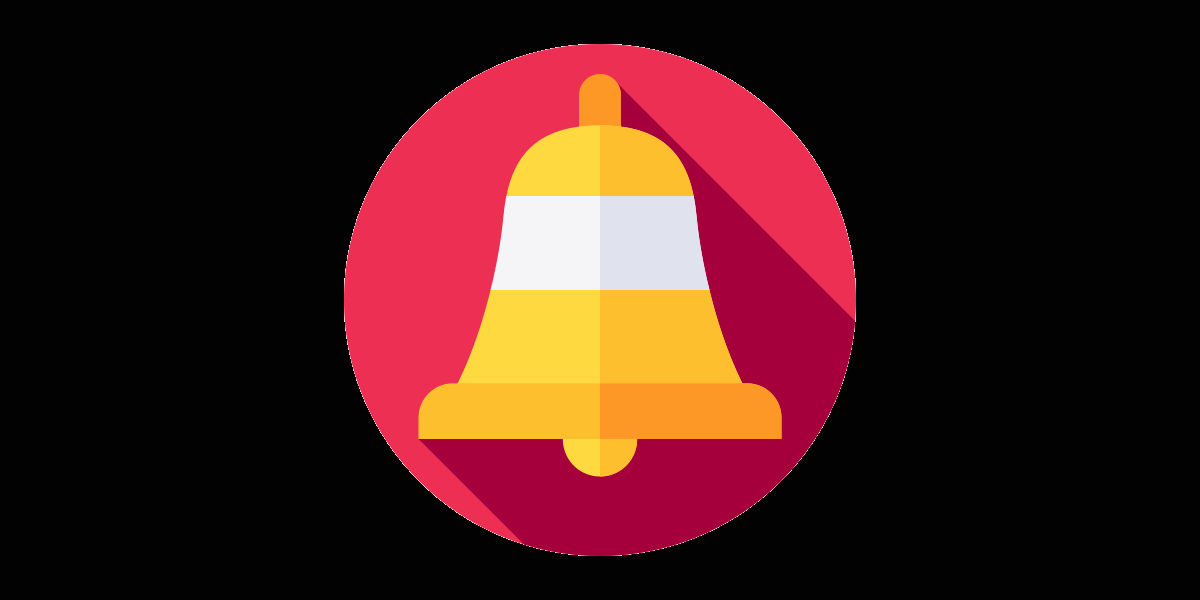 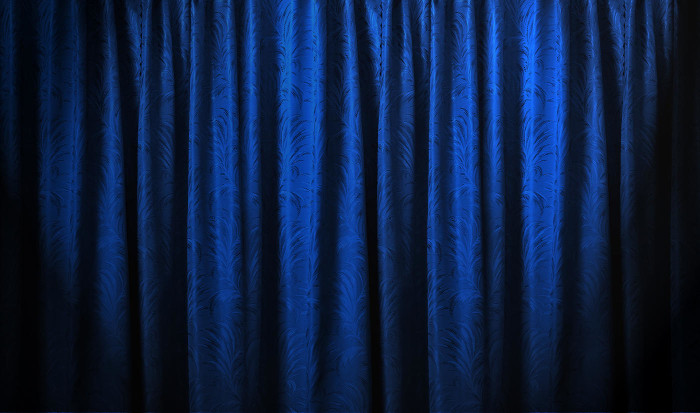 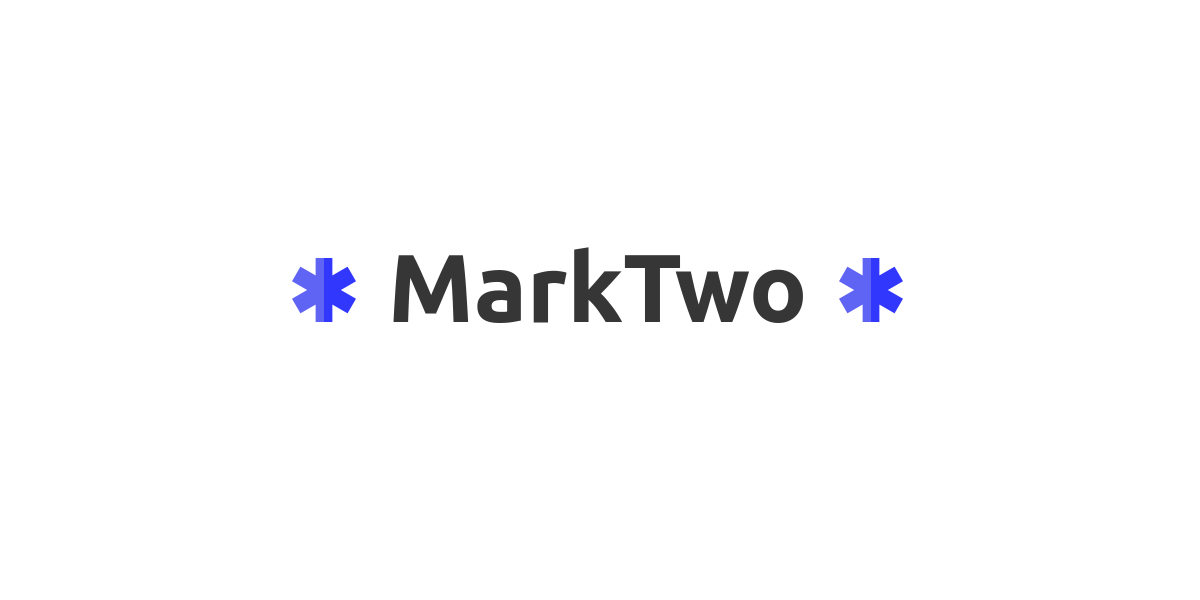 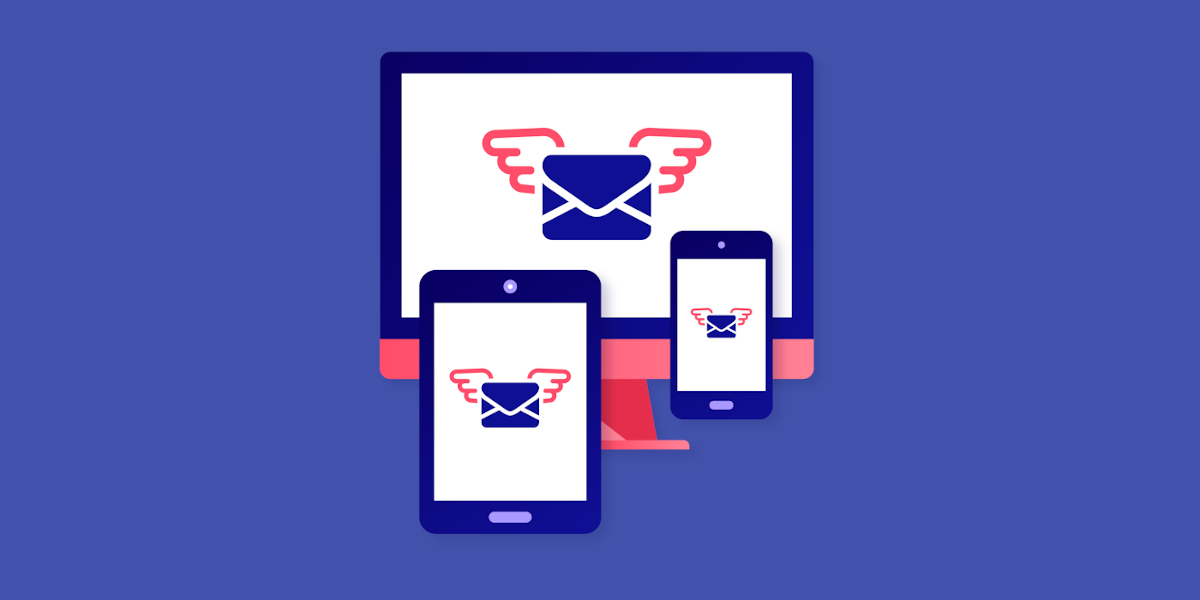 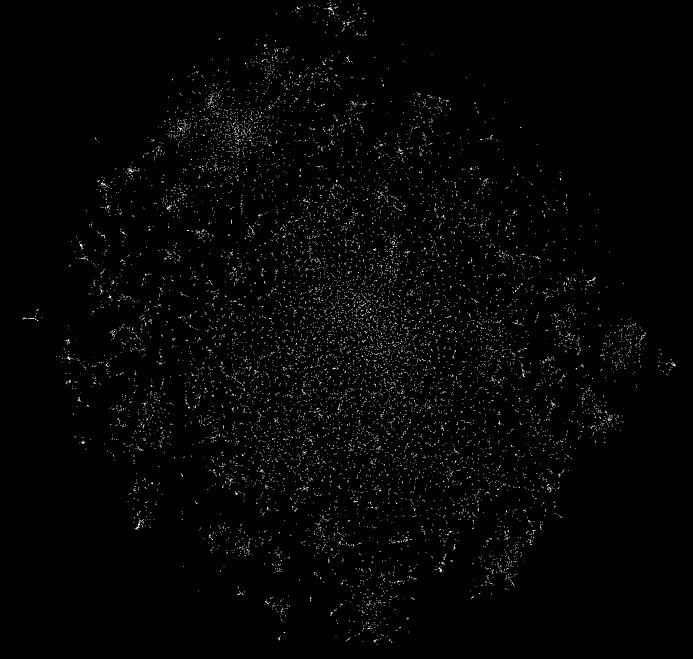 WordGalaxy
A semantic visualization of English. 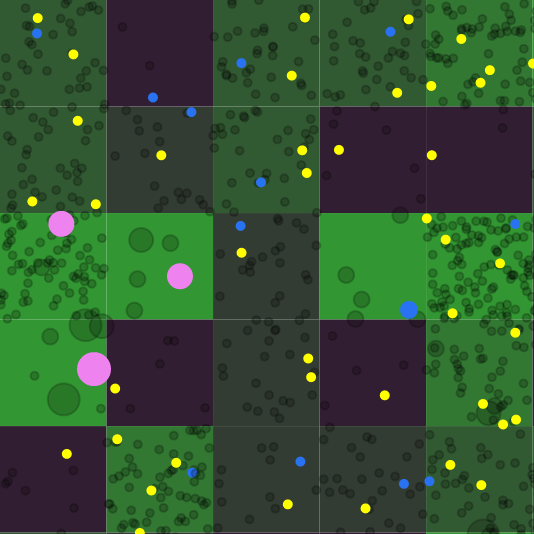 Rich Dot, Poor Dot
An simulation of the emergence of inequality.

🚨 Ticketing Hal: Uber and the question of algorithmic personhood

Thoughts on a longstanding question of mine: if an algorithm speeds behind the wheel, who gets the ticket?

🔥 The business analytics industry is a dumpster fire

Thought leadership on the business analytics industry: maybe we all just shouldn't?

😅 Five free (but not easy) ways to improve your data skills

People sometimes ask me how to get started doing data work. Here's how I did it.

💡 Five questions for biz folks with a good software idea

Before you spend half a million dollars building an app, answer these questions for yourself.

🤖 Hey Microsoft, the internet made my not racist, too

I built a turing test game called "Bot or Not." It didn't take long before the trolls found it.

Far and away the best prize that life has to offer is the chance to work hard at work worth doing.

Engineering manager—Ad Hoc, LLC.
I currently manage a team of over 40 software engineers across 10 teams. We operate over 30 different tools and products that together form the user-facing experience of healthcare.gov.
2018-present
Tech lead—18F
I managed a team of 3-6 engineers, lead our data practice area, and contributed to projects for the Federal Election Commission, Social Security Administration, and General Services Administration.
2015-2018
Software engineer—ZS Associates
I developed code for a large Enterprise product designed to manage large sales workforces. I also made early contributions to the natural language processing group.
2013-2015
CTO—Index companies
I lead development of an algorithm for predicting hurricane landfall on the east coast. Although early results were promising, the startup had to close shop after our office was hit by Hurricane Sandy.
2012
Instrumentation engineer—Nanosolar, Inc.
I started my career building optical and electrical instrumention for monitoring the quality of printed thin film photovoltaics. I learned to code on the job and fell in love with it.
2007-2010

M.S.E., Electrical Engineering—Columbia University
Although my degree is in electrical engineering, I took mostly computer science classes in grad school, with an emphasis on machine learning and natural language processing.
2013
B.S., Physics—Yale University
I studied Physics and worked in an Atomic physics lab. During my two years running experiments, I earned recognition on a paper, got shot in the eye with a laser, and created a hovering ball of lightning.
2006

I live in Hyde Park, Chicago, where I'm raising my two beautiful and energetic boys. When I'm not parenting, working, or coding, I like hanging out on Twitter and going on astrophotography adventures.